Home Education How English Speaking Is Going To Help You Learn Mandarin? 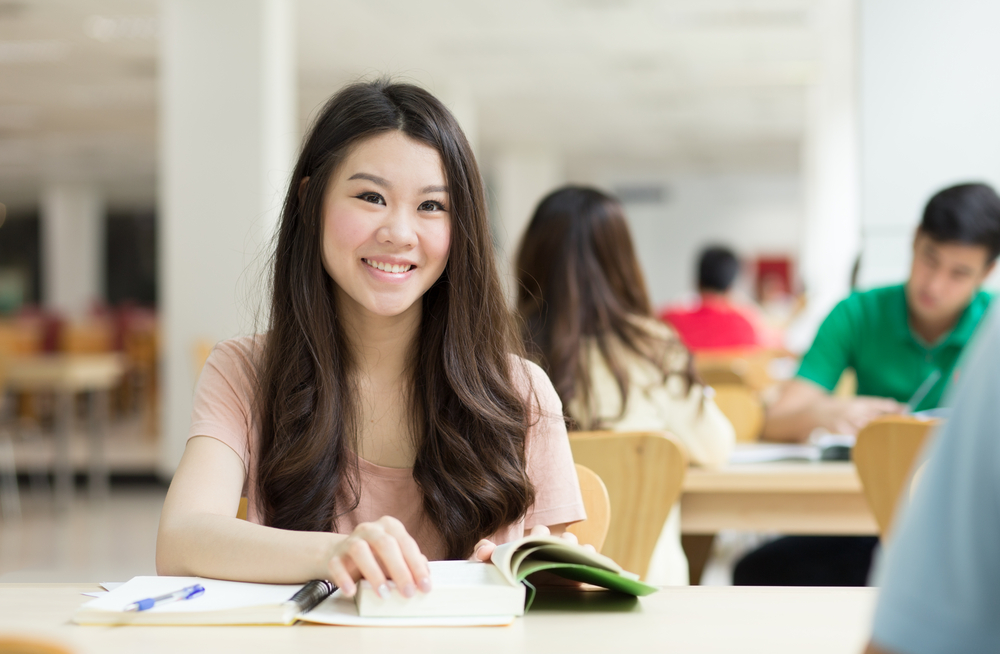 The government, business leaders and probably your parents (if you’re at school) will tell you it’s good to learn Mandarin lessons, but the language’s reputation as impossible may make you baulk at the challenge. To help you on your course experts swear by the idea of English speaking students are gifted in learning the Chinese languages and such learners are also found to be usually sensitive to Asian culture. This is their biggest advantage when learning Chinese. It is however understandable that some learners think Chinese is a difficult language.

Chinese grammar is in many ways similar to English grammar. A simple Chinese sentence structure consists of a subject, a predicate and an object. For example, ‘I wash my hands’ in Chinese is I wash hands. Chinese grammar is even simpler in some ways. For instance, the Chinese language does not have different forms based on gender, or singular/plural. There are some differences between Chinese and English, but it is not hard to trace the clue and bridge the gap.

Another major difference is the characters. Let’s take 人 (ren) as an example. A single 人 means a person, a human being. Two 人 make a new character, 从 (cong), which means to follow (one person followed by another person). Three 人 make 众, which means the masses or a crowd. Likewise, a single 木 means a tree or wood. Two 木 make 林, meaning woods. Three 木 make 森, which means a forest. We can build more complex Chinese characters by learning basic components and single-structure characters step by step. It is like we learn various English words by starting from the 26 letters.

Pronunciation is not a problem for English speaking students. Most English speaking beginners don’t have trouble pronouncing Chinese (those whose mother tongue is French or Italian often have more difficulties). What most English students may find difficult is the four tones, which they don’t have in English. But you can solve this problem with practice.

Mostly after six months’ study, most students can independently pass customs at a Chinese airport, make appointments with friends, ask for directions, take public transport, order food in canteens, bargain in the mall or markets, make hotel reservations, talk about the weather, buy travel tickets or film tickets, describe things and express their interests and opinions.

Why should you attend a physics tuition class?

Few factors to consider before joining an economics tutorial class

Best Gadgets You Can Use To Keep an Eye...

Instructions to Turn into a Photographer in 6 Stages

Online Advertising – Are They Effective?

Win at Blackjack: Three Tips You Need To Know

Ways To Get Fast Property Finance

Reason Why You Require to Buy Custom Pet Portraits

Best Gadgets You Can Use To Keep an Eye on Your...

How Lasers are used in Modern Surgeries