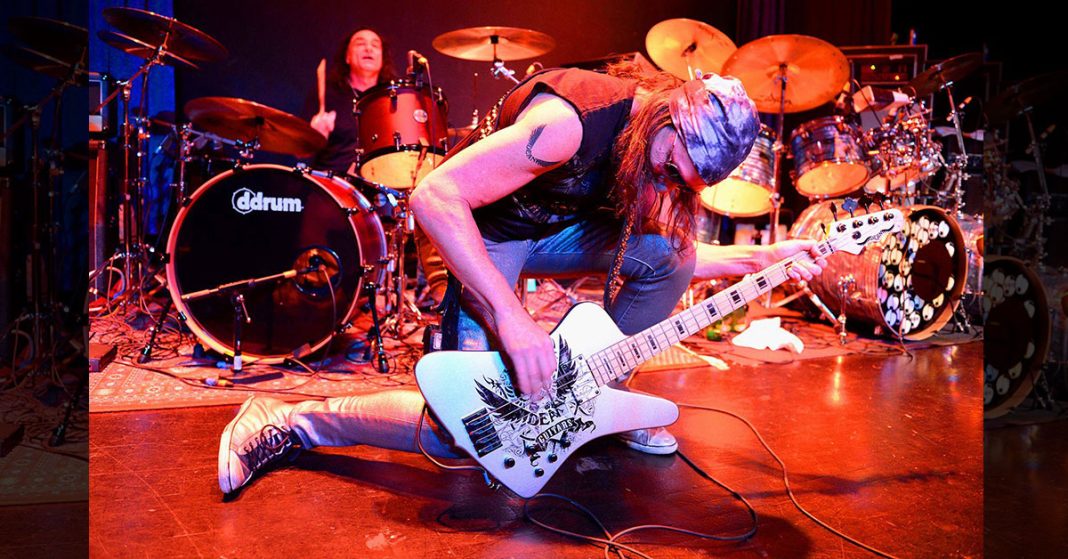 From a young age, Evan Rubinson was surrounded by music. His father started the third-largest musical retail chain in the US, and Rubinson caught the bug early on. At 25 years old, he became the President and CEO of multiple brands, including Luna Guitars and Dean Guitars.

His current company, ERA Music Brands, encompasses both instruments and accessories. As the CEO, Rubinson takes part in both daily operations as well as long-term plans to improve growth. His life and career have been featured in a slew of publications, including Guitar World Magazine, Vintage Guitar Machine, Drum Magazine, Guitar Girl Magazine, and Music Trades Magazine. He’s known for not only his acumen for the industry but also his passion for music.

A Businessman at Heart

While Evan Rubinson knows his way around studios and garages alike, his career is more than just amps and cymbals. With a B.A. from Duke University, he started the hedge fund Koroit Capital, specializing in healthcare. He’s also a noted investor in both real estate and the biotechnology sector.

Rubinson is typically up by 5:30 a.m., and he doesn’t waste any time before he lists a few things that he’s grateful for as well as a few things he wants to accomplish by 8:30 a.m. He spends some time with his dogs and clears out the most important emails before he officially begins his morning. He takes calls and meetings, typically back-to-back, until around 6 p.m. After that, he spends a couple of hours on his own where he can think of new ideas and analyze the data from his ventures.

Getting the Right People

Entrepreneurs typically fight with themselves constantly about the responsibilities they should take on and what they should delegate to their staff. Like the vast majority of successful CEOs, Rubinson has learned to overcome the urge to do everything himself. He hires people smarter than he is and he strategizes about how he can match up his own weaknesses to their strengths. He loves collaborating about his ideas, particularly when seemingly informal discussions turn into productive (mini) focus groups.

While some people may argue that it’s impossible to do both, Evan Rubinson believes that you can list what needs to get done and then use multitasking as a way to accommodate each task. There’s always a chance that your attention will be split too much in one direction or the other, which is why the prioritization details have to come long before the multitasking.

Get Involved and Take the Risk

Evan Rubinson is a board member of the Duke University of Alumni Admissions Advisory Committee and a member of the National Association of Music Merchants. His philanthropic efforts include Southeastern Guide Dogs, Wounded Warriors, and the Tampa Bay Humane Society. He credits a lot of his accomplishments to getting in on the action. While change and risk can be scary, you won’t get anywhere if you don’t mix things up.

How a Medium Sized Powder Coating Oven Can Improve...

How to Qualify For a Pay Day Loan Using...

Evan Rubinson, CEO of ERA Music Brands, on His...

What Don’t Let Consider From the Shared Website Hosting?

The Richest Boxers in History

Getting Legal Secretary Training is an excellent method to obtain Ahead

How to Qualify For a Pay Day Loan Using a Mobile...